Winter weather can cause snow and ice to accumulate on your vehicle. Are you doing enough to protect yourself and others on the roadway from potential danger? Every wintry season, motorists are seen driving Pennsylvania highways with mounds of snow and ice covering their vehicles, including hoods, roofs, windows, and mirrors. This not only poses a threat of an accident to the motorist and any passengers in that vehicle but also to others on the roadway that may be hit with snow or ice that becomes dislodged from the covered vehicle.

In addition to an increased risk of injury to themselves and others, current Pennsylvania law dictates that drivers can be penalized with a fine between $200 and $1000 if dislodged snow or an ice projectile causes death or serious bodily harm to another driver or pedestrian.

However, recently the Pennsylvania Senate has unanimously approved a new bill that would strengthen current state law and mandate that drivers remove ice and snow from their vehicles. If the new bill is passed, all drivers would have 24 hours after the end of a weather event to clear their vehicles of potentially dangerous accumulation. Drivers who violate the law could face a fine between $25 to $75 for each offense, regardless of whether or not any accumulation became dislodged. Nevertheless, if the dislodged accumulation causes death or serious bodily injury then the fine could be increased to a maximum of $1,500.00.

This winter season take a few extra minutes before heading out on the roadways to ensure that your vehicle is free from snow and ice accumulation. Doing this could save you and others from serious injury or death, as well as, keeping money in your pockets. 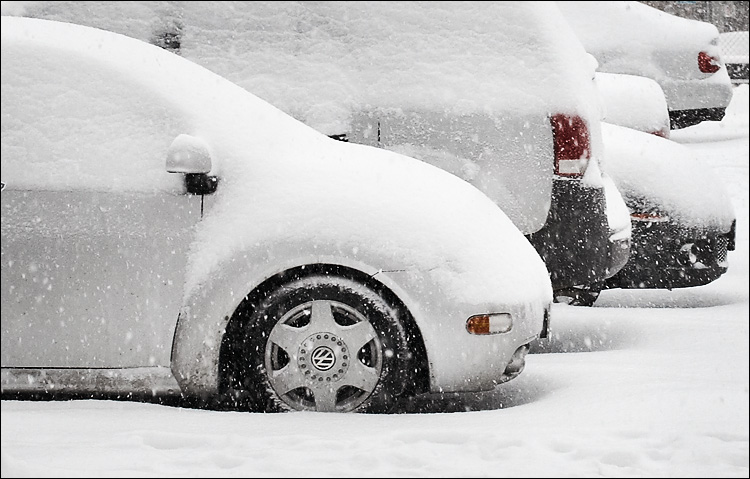